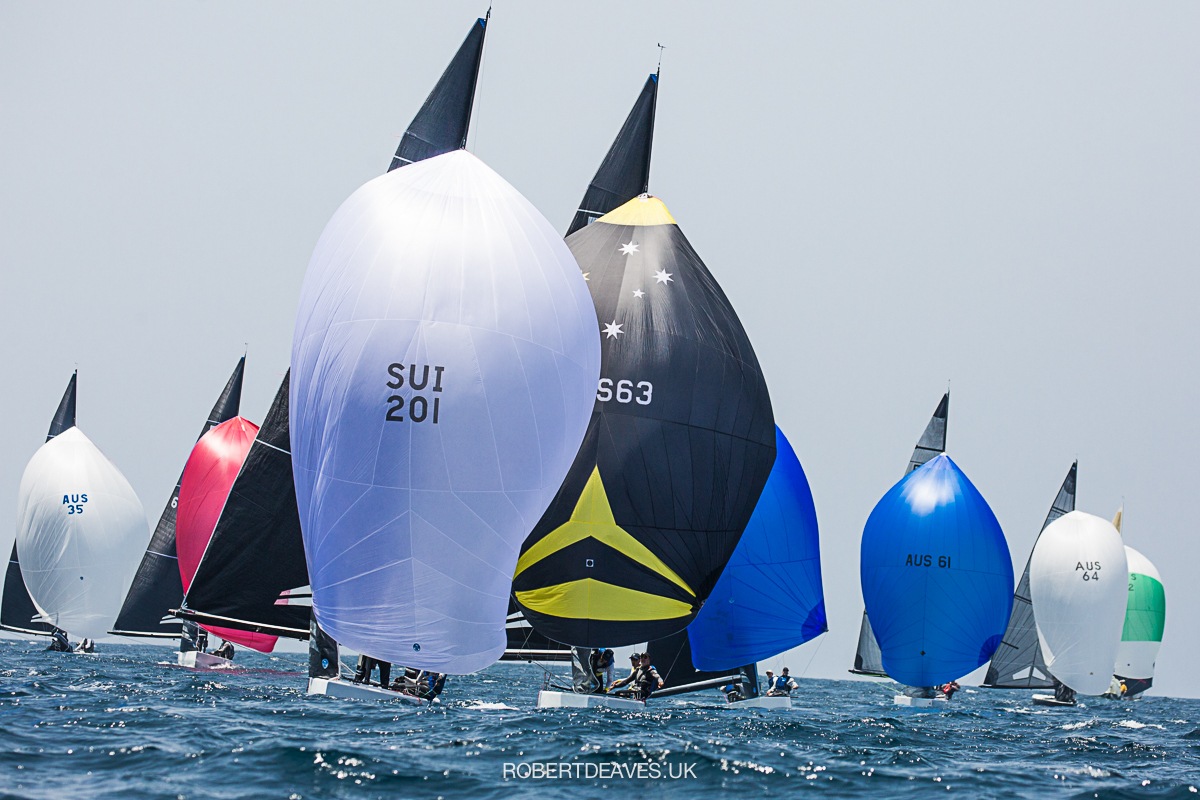 The International 5.5 Metre Class Association and Yacht Club Sanremo are delighted to announce that entry is open for the 2020 European Championship in Sanremo, Italy from 23-29 August.

Registration and measurement will take place from Sunday 23 to Monday 24 August with racing from Tuesday 25 to Saturday 29 August. A series of 10 races is scheduled.

The Notice of Race and Entry Form have been published here: https://www.yachtclubsanremo.it/en/regata/europeo-5-50/

There is more information about Sanremo and the event on the class website here.